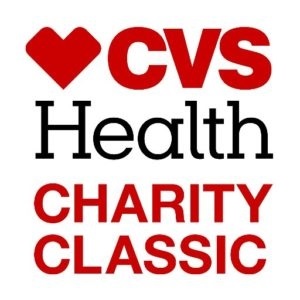 The 19th annual edition of the CVS Health Charity Classic returns this weekend to beautiful Rhode Island Country Club in Barrington, RI. Tournament Co-hosts Billy Andrade and Brad Faxon are once again bringing in a world class lineup of golfers to the Ocean State.

Monday’s tournament proper will include some of the world’s top golfers as they take part in a one-day tournament on June 19. Instead of pairings, this year’s event will feature teams of three made up of one PGA tour player, one LPGA tour player, and one PGA Tour champion. Tournament activities begin at 8 a.m. with a putting clinic hosted by Morgan Pressel, Bill Haas and Jay Haas followed by the 8:45 a.m. opening ceremony. 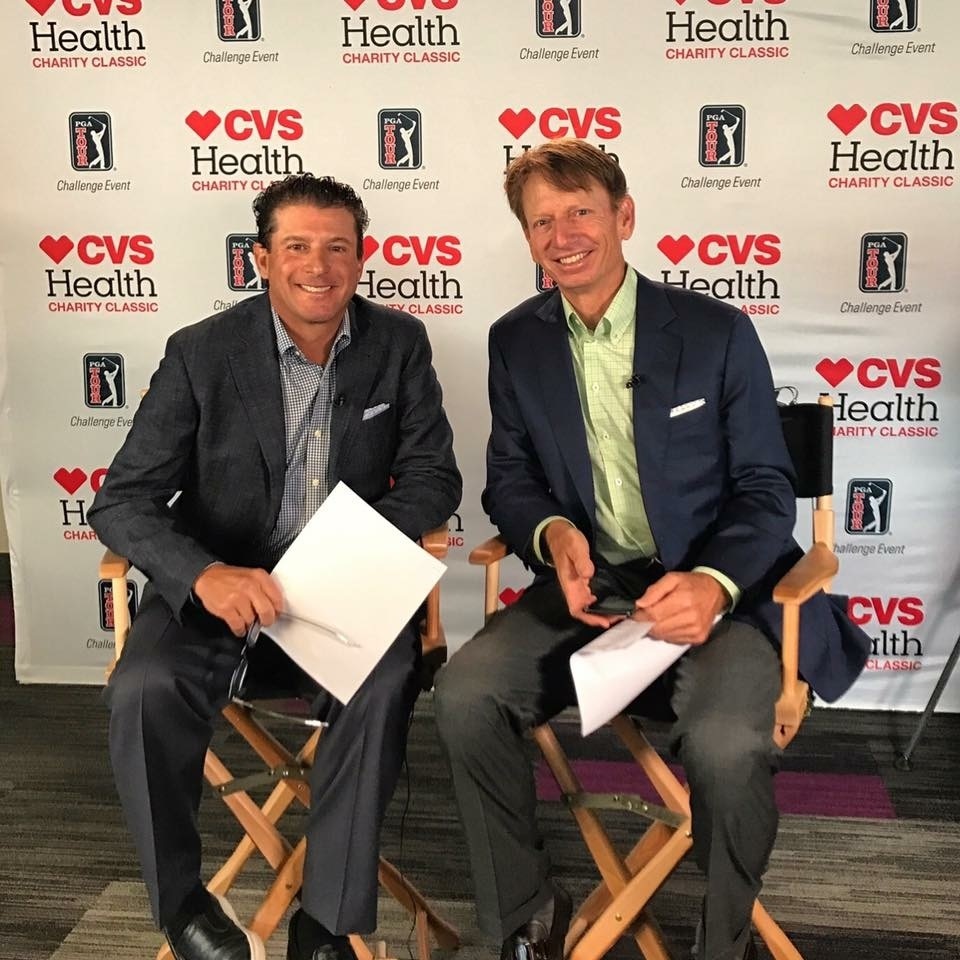 Since its inception in 1999, the Charity Classic has donated more than $20 million for Southern New England nonprofit organizations that provide vital funding to a range of programs serving children and families.

Single-day tickets are now on sale for $10 each through Ticketmaster. Children 17 and under are free with a ticketed adult. All active, reserve and retired military members and their dependents will also be given complimentary admission, along with first responders and their families.

You may even see our own Dave Riley at the event as he will be volunteering on Monday at Rhode Island Country Club.